Showing posts from June, 2014
Show all

What is a #Hashtag Anyway? 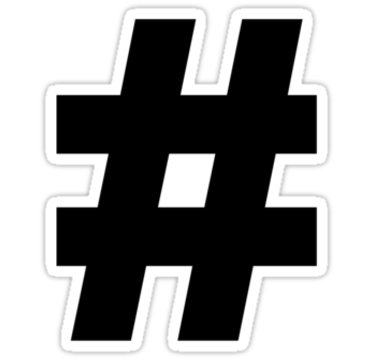 If you’re a beginning social media user, you may have bumped into this weird symbol: That symbol, commonly known as a pound or number sign, is now known in the social media world as a hashtag.  It was originally made popular via twitter, but has gained popularity through many other social media programs like instagram, facebook, and google+. A hashtag is a means of categorizing a conversation.  Think of it like a folder, except each item can be placed in multiple folders by applying multiple hashtags.  In programs like twitter, placing a hashtag allows you to join a conversation or track one that is already in progress.  It also ensures that whatever you have written will be read by others interested in the same hashtag. For example, if you write a twitter post that may be of interest to your colleagues, you might want to use the #ltps hashtag. All you need to do is type “#ltps” anywhere in your tweet and anyone following the #ltps hashtag will read your message.  Alw
3 comments
Read more 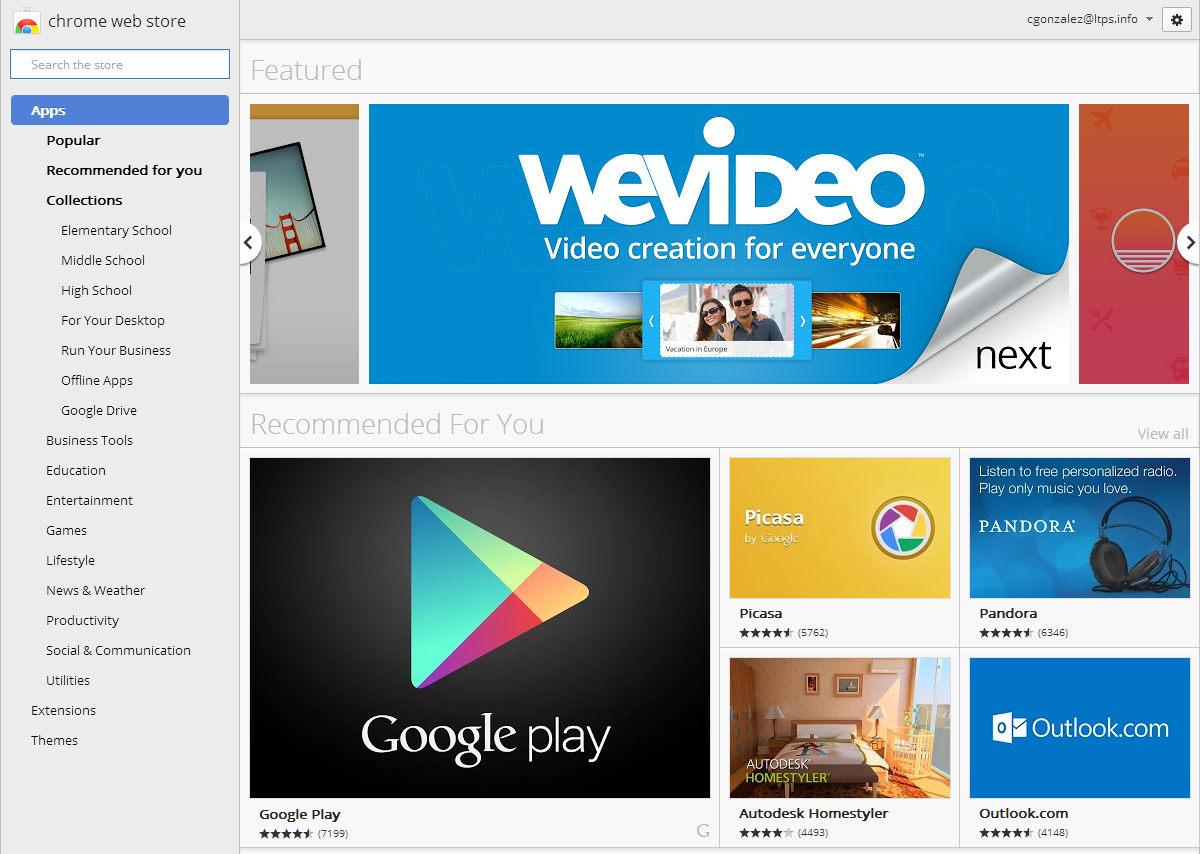 In my last post I talked about the Tweet Deck Chrome Extension, but let’s dial it back a bit and talk about how to find it and what the Chrome Webstore is anyway. Think of the Chrome Webstore as a free way for you to “pimp out” your Chrome browser.  You can change the color using themes.  You can add small programs (like the Tweet Deck Chrome Extension) to make your life easier.  There are even games you can add to your browser, not that you’d ever play them in school *wink*. To get started, visit chrome.google.com/webstore/. It should look something like this: On the left you’ll see categories through which you can browse, or you can use their search bar for something specific (like the Tweet Deck Chrome Extension). Poke around and see what you can find.  From video creation to productivity improvement, there’s something for everyone.
1 comment
Read more
More posts